OA has been identified in skeletons of humans and animals that lived hundreds of years ago. Any of the joints in the body can be affected, though it is most common in the hands, knees, hips and spine.

Joint pain is more common amongst people in certain occupations. For example, OA of the hip is more common amongst farmers. This suggests that the way a joint is used over a long period of time is a factor in the development of OA. But it is not correct to think of OA as simply being the result of ‘wear and tear’, that is, the wearing away of a joint through use. A living joint is not the same as a moving part in a machine. A joint in the body can repair itself. ‘Wear and repair’ is a more apt phrase than ‘wear and tear’. It is the repair process itself that can cause a problem when, for example, in trying to repair a joint the bone overgrows. In the hands bony nodules (formed when bone overgrows) can often be seen on finger joints. So, OA can be thought of as the process by which the joint tries to repair itself that can then lead to problems.

Quite a lot of research has been done into knee pain, but much less on other joints such as those in the hands or feet, for example. Medical understanding about the nature of OA is changing. In the past it was thought to be the result of thinning and loss of cartilage. (Cartilage covers the ends of the bones in the joints allowing the bones to slide over one another.) But now OA is thought to be a disease that affects the whole joint, and not just the cartilage. 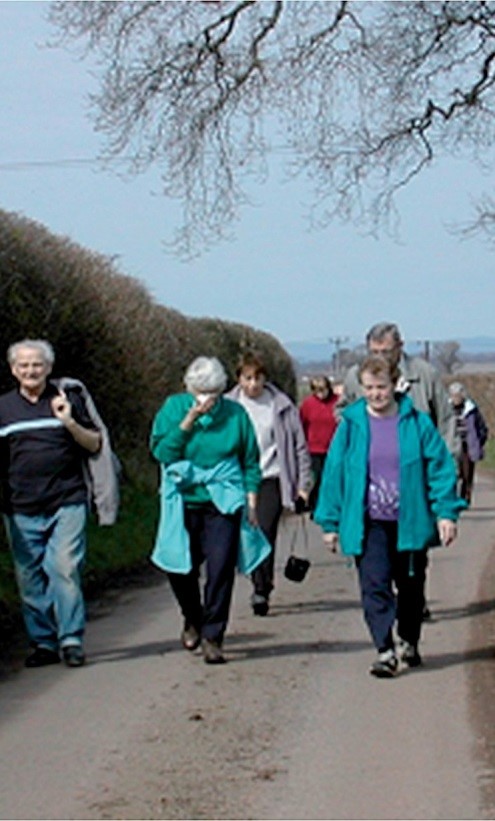 Why do doctors sometimes diagnose joint pain and other times osteoarthritis

OA is found mostly in people over 45, but younger people can also be affected. It is very common for older people to have changes to their joints which are typical of OA. Most people over 55 years of age have X- ray evidence of hand OA, for example. But, only around one in five of them experience any symptoms. Similarly, the X-rays of people who reported pain in their knees showed that about a third of them had no signs of OA changes to the joint.

So there is an incomplete match between symptoms of pain and X-ray evidence of joint damage. Because it can be difficult to decide where the joint ends and OA begins, doctors may talk about joint pain rather than OA.

Although most joint pain in older people is due to OA, there are some other causes. Once these have been ruled out, it is treated the same, whether the doctor calls it OA or joint pain.

What causes OA and joint pain and what makes it worse?

In some cases the condition is inherited, though the specific genes involved have not been identified. Apart from genetic make up, there are four factors that can make people more vulnerable to developing joint pain:

For people who have joints in which there are changes indicating OA, there are things that seem to increase the risk of the OA getting worse. This can happen in knee OA, for example, if the joint is injured, or is out of line, or if the muscles above the knee are weak. Doctors think that increased pressure on the joint, through being overweight or through injury, may increase both the likelihood of developing knee OA and speeding up its progression.

Does OA get worse and worse over time?

Although a great many people have some mild joint damage, very few will progress to the point where there is severe damage of the joints, and serious disability. This is because the repair process (remember that OA is the process by which the joint tries to repair itself) often successfully limits the damage. Even so, it is difficult to predict whether an individual person will be in the minority of those who have OA which gets worse, or in the vast majority where it does not. 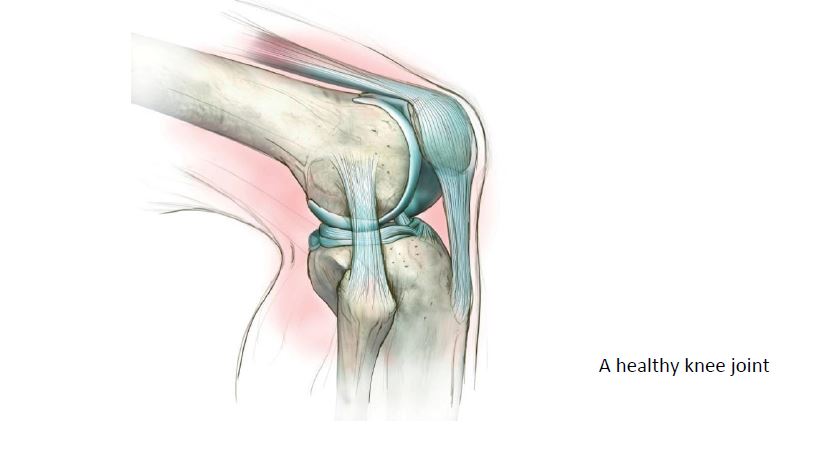 People can go through a phase where joints are painful, followed by one where the pain eases off. This can happen in the hand when a person may have tender finger nodules and painful finger joints that are very uncomfortable for a few months, followed by a spell when the discomfort settles down. Some people find that damp cold weather can trigger their symptoms. The weather, though, does not cause damage to joints.

Very heavy physical activity, such as that found in some types of sport like football or in certain occupations like the building trade, can be a factor in causing joint pain in later life, but a lack of physical activity is also bad for joints. Not using a joint can cause wasting of muscles and weakening of other tissues, and that in turn can increase pain and stiffness. Keeping a joint moving is vital for its health, so long as you do not overdo it.